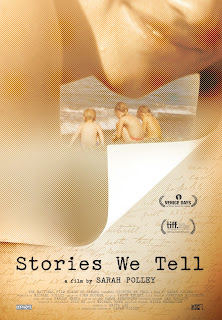 Secrets and Lies
by Zac Ryan

As memories of past lives are passed down through generations, the truth can be distorted or changed to protect certain indiscretions. In Stories We Tell, director Sarah Polley turns the camera on her father, her siblings and friends of the family to recount the stories and memories of her mother, Diane Polley.

Sarah Polley was a film and television actress during the 80s and 90s, but moved to the other side of the camera during the past decade, directing notable films that explore crisis points in human relationships, such as Away from Her and Take This Waltz.

Since Sarah's mother passed away when she was only eleven years old, she feels she never truly got to know her. All she had were the stories that others would tell her over the years.  Several inconsistencies started to pop up. So to find the proper answers, she decided to look to those who were close in her life, spending five years in exploration of both the good and the bad. In the beginning we meet Sarah's father, Michael Polley, who, like her mother and herself, is an actor. She sets him up in a booth to record the narration for part of the film, so while this is Sarah's film, it has many poignant moments for him, as well. He has his own memories of Diane, and like others, they are both good and bad.  As he recounts his stories, you can see the deep love he felt for her, even if it wasn't returned equally. 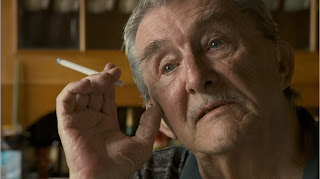 To go further really gives away most of what Sarah was able to explore and dig up, and those moments are best experienced through the film. As the story unfolds, the film sometimes feels like a movie within a movie. The imagery presented of Diane through old home movies and photos starts to show a different side of her than the truth. Then again, she was an actor, so maybe most of her life was just one big role.

My only complaint is that I wish Sarah was on-screen a little more to see her reactions, instead of just hearing her inquisitive voice asking questions from behind the camera. 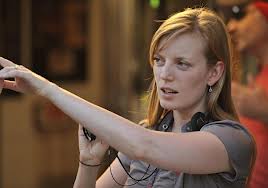 Stories We Tell was recently awarded the Ted Rogers Best Feature Length Documentary award at the 2013 Genie Awards, Canada's version of the Oscars. The film is currently playing in limited release.