Go Indie for the Holidays 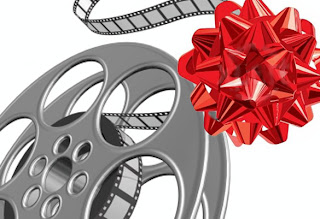 This is the time of year when you may wonder what kind of holiday gift will light up the eyes of the indie film lover in your life.  The fact is it's not as big a challenge as you may think.  There are an endless variety of gift possibilities to fit every budget and taste.  The following are a few of our top picks. 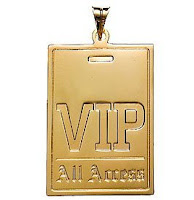 There are now film festivals in almost every community and country in the world, and it's a sure bet there's one within 50 miles of where you are right now.  You usually do not have to pre-select the films, which leaves selection to the discretion and personal taste of the recipient.  You can buy film packs of as few as 4-6 films for little more than $50 or buy an all-access pass for prices ranging from several hundred to thousands of dollars.  Festival Focus has a database of film festivals that is searchable by title, keyword and country.

The Criterion Collection is an online store that offers high-quality, technically engineered DVD and Blu-ray editions of art house films that span the entire history of cinema, including special masters collections of great filmmakers, such as Akira Kurosawa and Louis Malle.  The site also offers film memorabilia and gift certificates, in case you're not sure what the recipient wants or has already collected.  Kino Lorber and Film Movement also offer great collections of foreign and independent film gift box sets.

Video on Demand is the fastest growing method of indie film delivery in the current market.  The cinephile can download a selected film and watch it instantly on a desktop, tablet or television screen.  Several major services offer gift subscriptions, including Fandor, Hulu, IndiePix, VOD, and of course, Netflix. 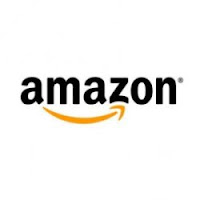 If you're not sure if your particular cinephile will prefer to use a VOD service or order DVDs for home delivery, there is the option of gift card purchases that can be used to buy DVDs and Blu-rays or download films directly.  Gift certificates may offer more versatility and can be used for things like books and music, as well.  Amazon.com and iTunes are two of the most popular sites offering gift certificates and gift cards.

For the cinephile who prefers to see movies on the big screen for the pure cinematic experience, most theaters offer gift cards that can be redeemed for movie tickets or concessions.  They range from large chains like Ciinemark to smaller, more local venues like Metropolitan Theatres in California and the Prytania and Canal Place in New Orleans.


Happy Holidays
from
Indie Film Guru
Posted by Mark Dispenza at 7:24 AM