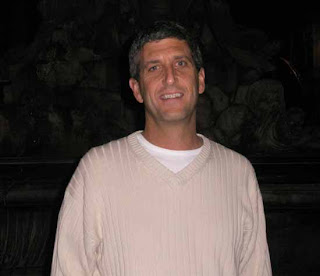 It is with deep sadness that I report the passing of Peter Sklar, founder and publisher of Edhat.com.  Peter was a true supporter of independent and foreign film and a good friend to Indie Film Guru.  He carried our posts weekly on his community-based website.  Peter and his camera were dependable sights at every unique and important event in the community.  I fondly recall seeing him daily during each year's Santa Barbara International Film Festival, and like the many people whose lives he touched, I will miss him greatly.

Posted by Mark Dispenza at 3:47 PM